The Desolation Of Smug: The BBC in the Midlands

I love the BBC. I really do. But it’s hard sometimes.

I’m a big BBC fan. I see and hear inspiring stuff on the Beeb. More often than not, I give up in boredom, despair or disbelief watching and listening to anyone else. I use the BBC website every day. I respect Reithian principles.

And I don’t side with those who want rid of the BBC; I disagree with beeb-haters. Last week, the Daily Mail cheerily relayed commercial radio's monotonously regular gripe that, as Radio 1 and 2 beats them hands down for listeners, those stations should be shut down, hobbled or sold, because... it's just not fair, and, besides, it means they're not making enough money. Hey, I thought it was all about competition, right? So, go compete, commercial radio. Get listeners, don't bitch about moving the goalposts. You could try putting more profit back into output for a start.

So I hope I’ve made this crystal clear. I believe in the Beeb, and I support them.

But, and it’s a big but, this is an organisation that really does not make itself easy to love.
Read more »
Posted by Radio To Go at 14:51 10 comments:

Joan Armatrading has announced her last tour, kicking off later this year. She isn't retiring from live shows, but this is the big last tour. Big? It's huge. 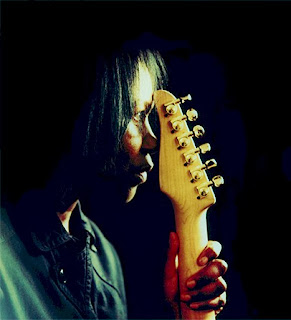 Joan is booked for over 50 UK dates so far with European and North American dates to follow. It's just her on guitar and piano. She's taking on a lot.

I saw Joan at the old Birmingham Odeon in 1975, after she released 'Back To The Night'. She opened for A&M labelmates Supertramp - so she sang her very personal songs to progrock kiddies in greatcoats. It's all a long time ago, but I'm sure the stage was awash with unwavering, unwatchable red light. Almost certainly she had a crappy sound mix. The lot of the support act.

I enjoyed her set. Supertramp was another matter, so I left, crossing a post-gig Joan coming out onto the street with her mates. I hollered out 'Good set, Joan!' and got a lovely smile back.

We met later when Joan was ferried around radio stations to plug albums. I don't think she enjoyed this. But I asked for another interview because, dammit, Joan's a really important artist, and this is going to be her last tour. And, hooray, she agreed. 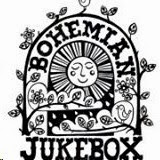